Disqus and other comments does not show on WordPress

Nginx was configured as reverse proxy for an upstream server that servers a website. Upon checking the setup I encountered the 502 Bad gateway error. In Nginx error.log I found the following line:

I spent some time playing around with a config but the right direction for digging was found once I examined the outgoing package:

So what we need is to keep alive the connection between Nginx and upstream server.

For HTTP (like in my case) the proxy_http_version directive should be set to “1.1” and the “Connection” header field should be cleared:

Alternatively, HTTP/1.0 persistent connections can be used by passing the "Connection: Keep-Alive" header field to an upstream server, though this method is not recommended.

directives solved my problem and 502 Bad gateway error was fixed.

For FastCGI servers, it is required to set fastcgi_keep_conn for keepalive connections to work:

When using load balancer methods other than the default round-robin method, it is necessary to activate them before the keepalive directive.

SCGI and uwsgi protocols do not have a notion of keepalive connections. 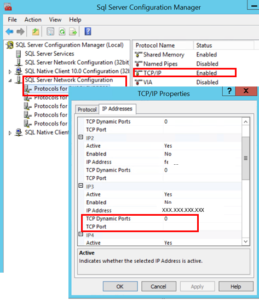 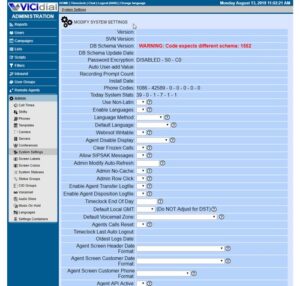