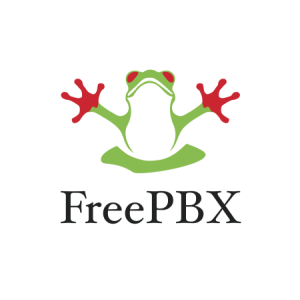 The FreePBX Distro has some built in features to allow you to change the Major Asterisk version you are using without reinstalling/recompiling it manually.

You will then be prompted to pick which Asterisk Version you would like to switch to:

Once the switch has been completed you will be informed which Version you are running and that Asterisk is restarting. After a few minutes the script will replace your existing Asterisk version to the required.

If the old Asterisk version is still shown, you can restart with:

The final step is to reload the system dial plan:

Fail2ban installation and configuration on CentOS