How to install/uninstall Windows service

Burst length – the mean duration, expressed in milliseconds, of the burst periods that have occurred since the beginning of reception. Burst length is used in the call detail report.

Basis to classify a call as poor in Skype for Business

The conditions we use to classify poor calls are shown in the 3 tables below. The poor call flag is set if one or more the conditions are met. Please note that a record in the MediaLine table can cover multiple media streams. The flagging occurs on the MediaLine level, so if you want to understand specifically which stream was the reason for the classification you need to look at the individual streams and use the columns in the tables below. 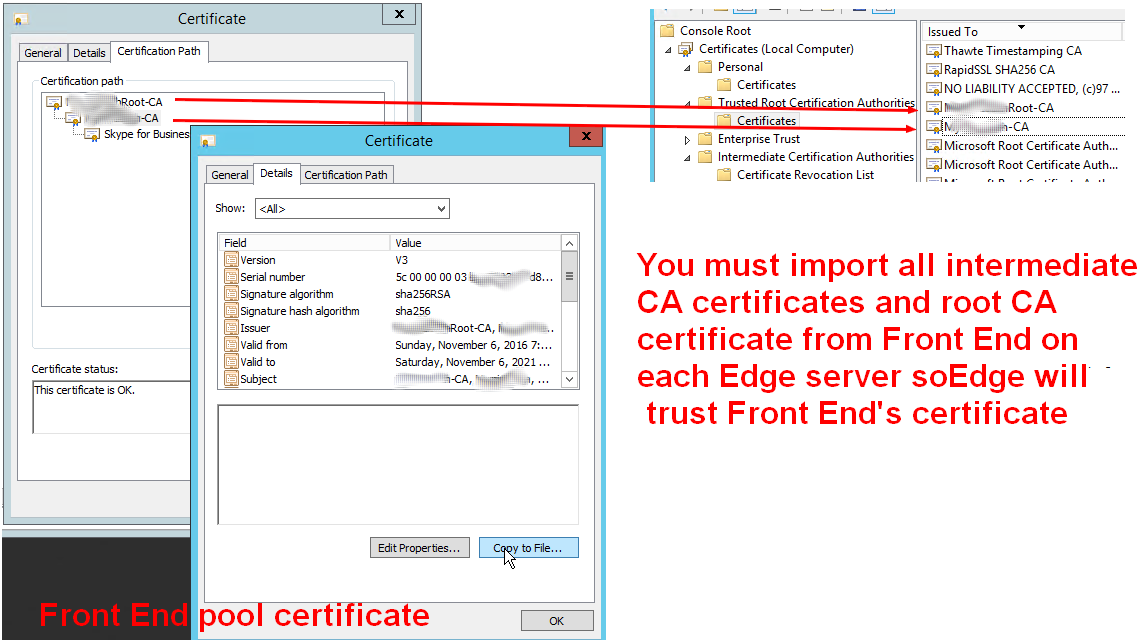